Foreign Investors Are Optimistic About The Chinese Market The fundamentals of the Chinese economy, which is strong in resilience, full of potential and ample room for manoeuvre, will not change.

On June 21, the Third Qingdao Summit of Multinational Corporation Leaders concluded. The summit attracted 476 leaders of Fortune Global 500 companies and industry leaders, and signed 99 key foreign investment projects with a total investment of US $15.6 billion.

During the summit, Astrazeneca, a biopharmaceutical company, announced that it would build a production and supply base and set up a regional headquarters in Qingdao, Shandong Province, and set up an innovation center, a life science innovation park and an industrial fund with the theme of rare diseases.

“China’s huge population and higher demand for healthcare, an open and fair business environment, and favorable policies to support innovative drug research and development will bring great opportunities for our investment in China.” Wang Lei, president of Astrazeneca China.

Astrazeneca’s increased investment in China is a microcosm of multinational companies’ optimism about China’s development prospects.

In the first five months of this year, the amount of foreign investment actually utilized in China was 564.2 billion yuan, up 17.3 percent year-on-year, equivalent to 87.77 billion U.S. dollars, up 22.6 percent year-on-year; By the end of May, China had 666,000 registered foreign-invested enterprises, an increase of 0.3 percent over the previous year. In the first quarter, 72.1% of foreign-funded enterprises increased their capital in China by more than 5%.

According to the 2022 White Paper on American Business in China recently released by the American Chamber of Commerce in China, 83 percent of surveyed companies are not considering moving production or sourcing outside China.

China’s economy is steadily moving toward high quality, its consumer market is expanding and improving, and new business forms and trends are flourishing, attracting more and more foreign investors to share “China’s opportunities”.

With a total area of 100,000 square meters, it is expected that more than 600 global new products will be released for the first show, more than 2,800 Chinese and foreign brands will participate in the exhibition, and the proportion of the exhibition area of foreign enterprises will increase from 75% to 80% in the first exhibition…

The second China International Consumer Goods Fair, which opened on July 25 in Haikou, Hainan province, has attracted the attention of global companies.

“We hope that with the help of the Expo, we can tailor advanced products for Chinese consumers and comprehensively help Chinese consumers live a better life with high quality. Danone is always optimistic about the huge consumption potential and market opportunities in China.” “Said Xie Weibo, president of China, North Asia and Oceania of Danone, a multinational food and beverage company.

Beatriz Mathiri-Maisori, a Kenyan economist, said recently that China’s economy is on a solid footing. Against the backdrop of repeated COVID-19 outbreaks and a complex and volatile international situation, the economic data in the first half of the year has shown the world the resilience of China’s economy.

“We will seize the critical period of economic recovery, ensure that the implementation of the economic package of policies is effective, continue to do a good job in the ‘six stability’ and ‘six guarantee’ work, continue to increase effectiveness, stimulate vitality and add impetus, constantly consolidate the foundation for steady economic recovery, and ensure that the economy is operating within a proper range.” “Fu Linghui said.

By firmly grasping the favorable conditions, facing up to difficulties without flinching, and with firm confidence and vigor, China’s economic ship will surely forge ahead along the channel of high-quality development. 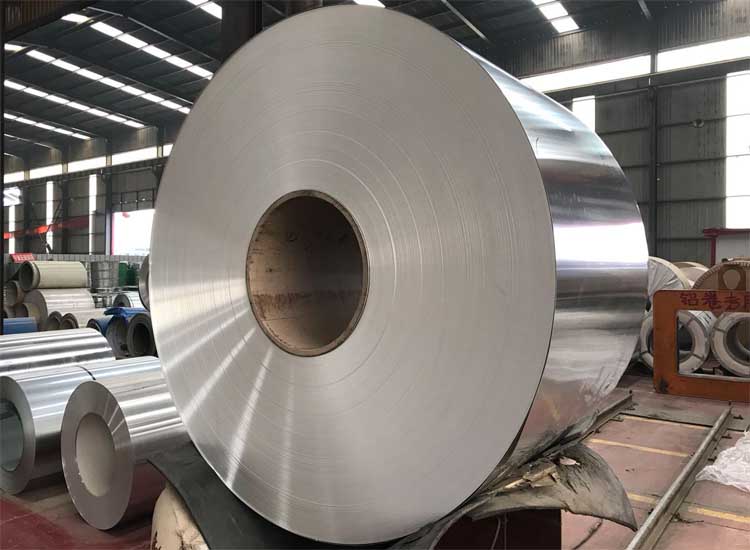 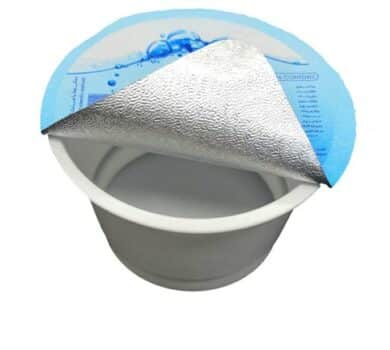 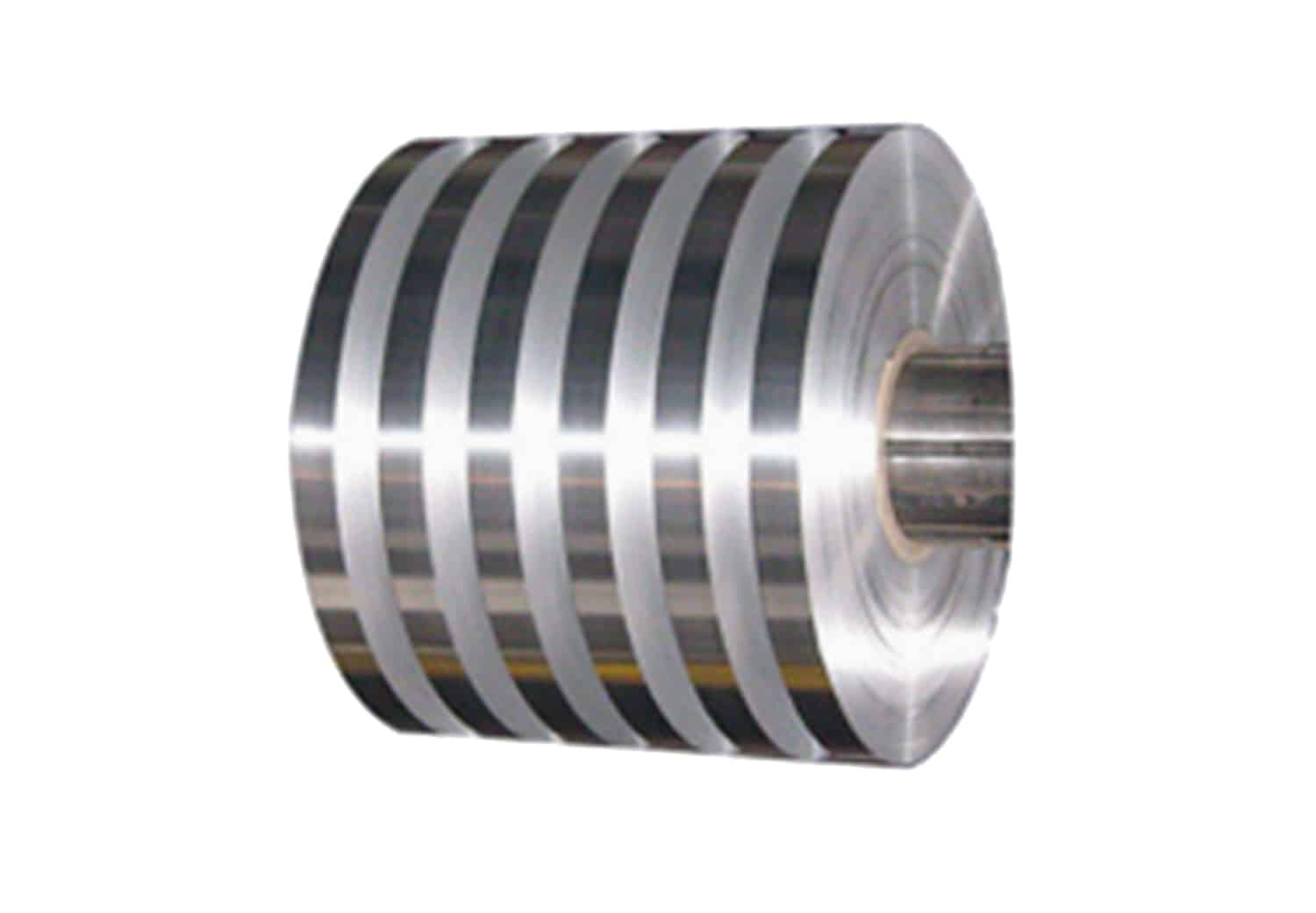 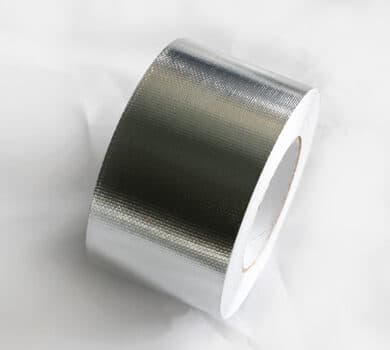 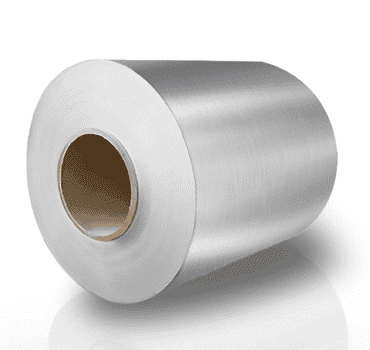 On 21 July 2022, the Australian Anti-dumping Commission issued Notice No. 2022/070 stating that  Due to the written request of the Chinese applicant, Dashiqiao Hengyuan Aluminum Researchers at the Pacific Northwest National Laboratory (PNNL) have developed a new process that could halve the energy required to make high-performance aluminum alloys. Shear