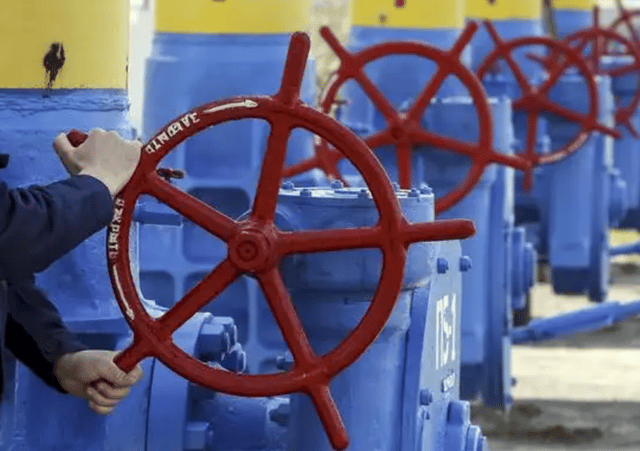 European zinc and aluminium smelting capacity has fallen by almost half over the past year and a further surge in electricity prices could see more plants shut down in the winter amid a supply squeeze caused by the conflict between Russia and Ukraine, Eurometaux, the European non-ferrous metals industry association, warned on Wednesday.

Eurometaux points out that aluminium smelters have been particularly hard hit because it is one of the most energy-intensive metals in manufacturing.

It explained that if the aluminium industry, which produces 65m tonnes a year, were a country, it would be the world’s fifth-largest consumer of electricity. Further reductions in aluminium production could therefore have a considerable impact on overall electricity consumption in Europe.

At the same time, however, Eurometaux warned that the additional cuts would have a serious and lasting impact on the region’s broader green energy goals. Aluminium’s use in light vehicles and solar cells means it plays a key role in the energy transition, and further cuts would make Europe even more dependent on supplies from carbon-intensive smelters overseas.

European aluminium imports have surged since many producers began cutting production last year, adding up to 12m tonnes a year to the carbon footprint of European consumers, according to calculations.

The warning from Eurometaux, which represents miners, smelters and manufacturers that employ half a million people in Europe, highlights the risks facing the industry.

The European Union has urged member states to cut gas use to avoid a sharp escalation of the region’s energy crisis during the winter months as gazprom cuts or even cuts supplies. With plans to cut gas use by 15 percent in the European Union, authorities need to protect residential energy supplies while reducing the risk of lasting damage to vital industrial infrastructure.

The aluminium and zinc industries are not major direct users of natural gas, but the large amounts of electricity consumed by smelters have left them bearing the brunt of the energy crisis.

Guy Thiran, director general of Eurometaux, said the planned cuts in EU gas use made it clear that politicians had to make tough choices to protect people and industries this winter. More production facilities are at risk of permanent closure if EU fears of winter gas shortages and soaring electricity prices are realised.

He pointed out that any further decline in European metal production could become permanent, causing massive job losses and having a knock-on effect on important and strategically valuable programmes. 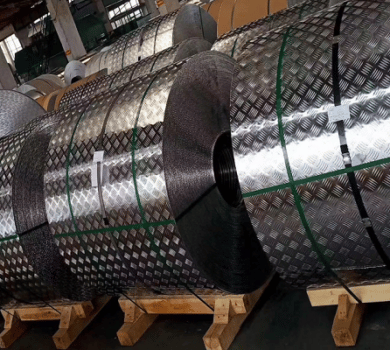 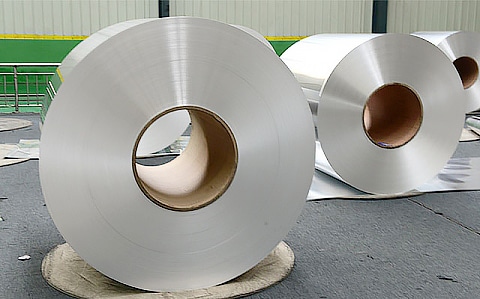 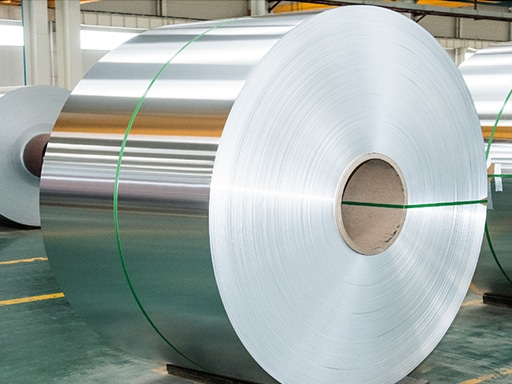 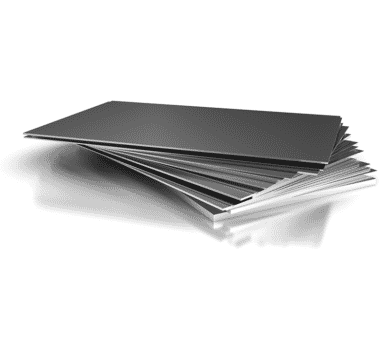 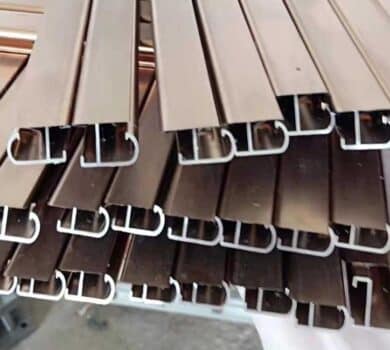 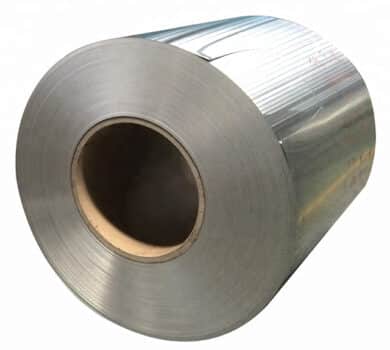 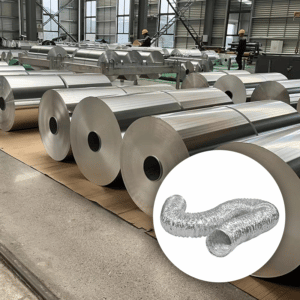 On 21 July 2022, the Australian Anti-dumping Commission issued Notice No. 2022/070 stating that  Due to the written request of the Chinese applicant, Dashiqiao Hengyuan Aluminum

PrevPreviousAzerbaijan Aluminum restarts Ganja aluminum smelter
NextGold Fell Below $1,700 An Ounce And Copper Stabilised And Recovered As The European Union Called For Cuts In Gas UseNext